Raised on a farm in Eastern Utah, Charley Jenkins discovered his country roots run deep. He learned to rope, ride, and work hard.

Life on the family farm revolved around animals and rodeo, making Charley a real cowboy; and that’s what country music is all about. “Country is who and what I am. It is only natural for me to sing the songs that I love and relate to.” Greatest Hours, Charley’s first album, was written by Charley with help from his friend Jordan Allen. From the success of the album and advice given from George Strait, Charley decided to kick his career up a notch. 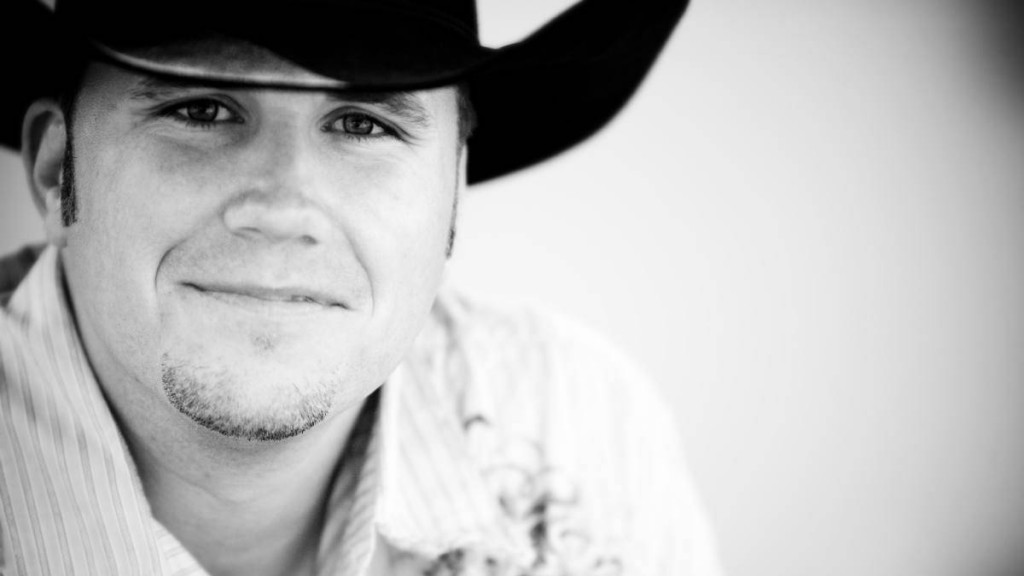 Charley packed up his truck in the summer of 2001 and headed to Nashville where it didn’t take him long to get his foot in the door in the country music industry. Soon after, Charley was working on Music Row for a song writing publishing company. Here, Charley learned everything about the country business. He became close friends with quite a few of Nashville’s “greats.”

It was also in Nashville where Charley released his second album, Round Here. It was this album that Charley showed who he was and what his music was all about. It was this love that brought Charley back home in the summer of 2004 to help with the farm and to be with his family and his father who was battling cancer. “Coming home was an easy decision for me, and I will never regret it.” Charley attributes his album Round Here to his father and he personally wrote the song “Hero At Home” for him. With the overwhelming success of the Round Here album Charley recorded and released his third album in August of 2007 titled Ridin’ and his fourth in September 2009 titled Hold On. Each album reflects a true look into a country boy’s life with song titles such as “Duct Tape and Bailing Wire”, “Country Music”, “Right Where I Belong”, “Hold On” and “Rodeo Clown”. Charley’s fourth album debuted back in June of 2013.

In 2008, 45,000 contestants competed to appear on Nashville Star, airing on NBC; Charley was one of the twelve selected. He was also invited to be interviewed and sing on the nationwide popular Today Show in New York City.

Top Nashville writer, Tony Martin who has written 12 number one songs such as “Third Rock from the Sun”, “Just To See You Smile”, “Living and Living Well”, and “Time Is Love” said this about Charley’s album. “I love Charley’s album, but it upset me that the song I love the most, ‘As Long As I’m With You’, is one I didn’t write; Charley did.” 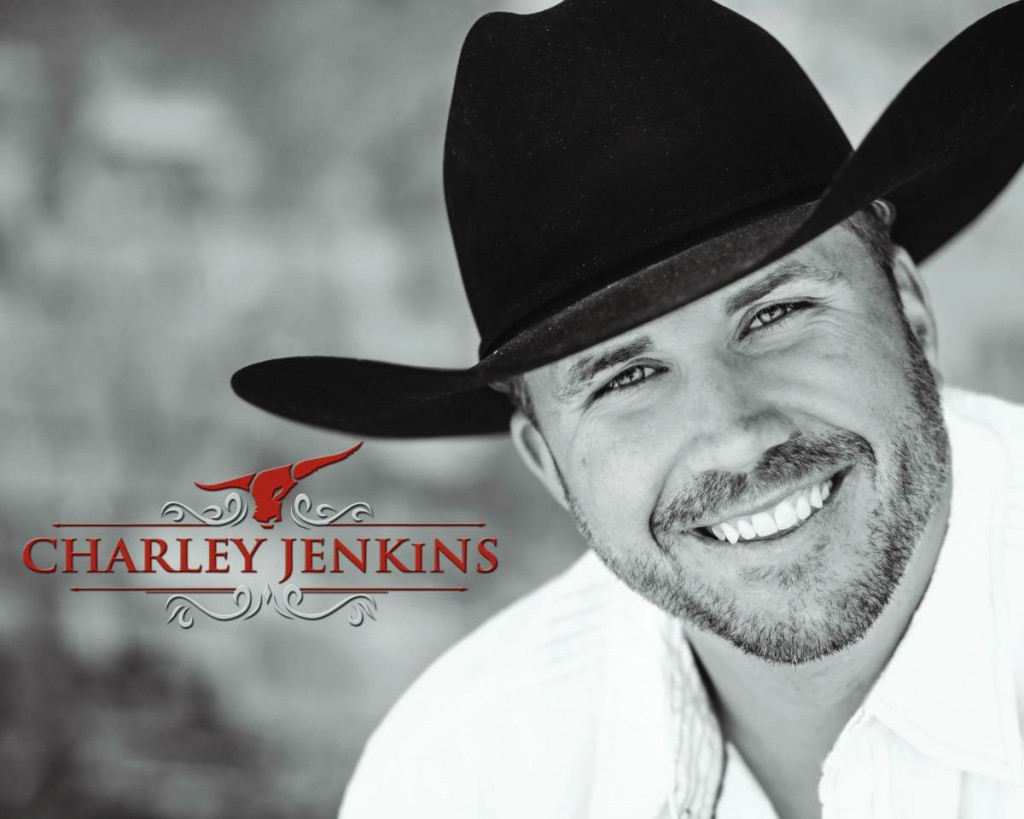 Opening for LeAnn Rimes, Alan Jackson, Lonestar, Montgomery Gentry, Kellie Pickler, Taylor Swift, Josh Turner and others has helped Charley gain tremendous momentum in his career. Charley has sung country music for tens of thousands. He has an unusual ability to customize his show to fit the personality of any crowd. Dan Truman of Diamond Rio says this, “Charley Jenkins’. He’s great! He’s real, and he’s full of energy and passion.” That’s what Charley is all about.