With statistics that add up to what Jägertown has done thus far, they are proving to be one of the hottest emerging groups in country music. Their musicianship, razor-sharp vocals and songs they have released have shaped country music fans. They have reached new heights, charted two country singles (She Won’t Be Lonely #53 and Small Town Superstars #29) and even made their Nashville debut during CMA Awards week. Sometimes it is easy to forget why one wanted to be in the limelight in the first place. But not with Jägertown. Time, dedication, motivation and success have only put them closer to their dreams. 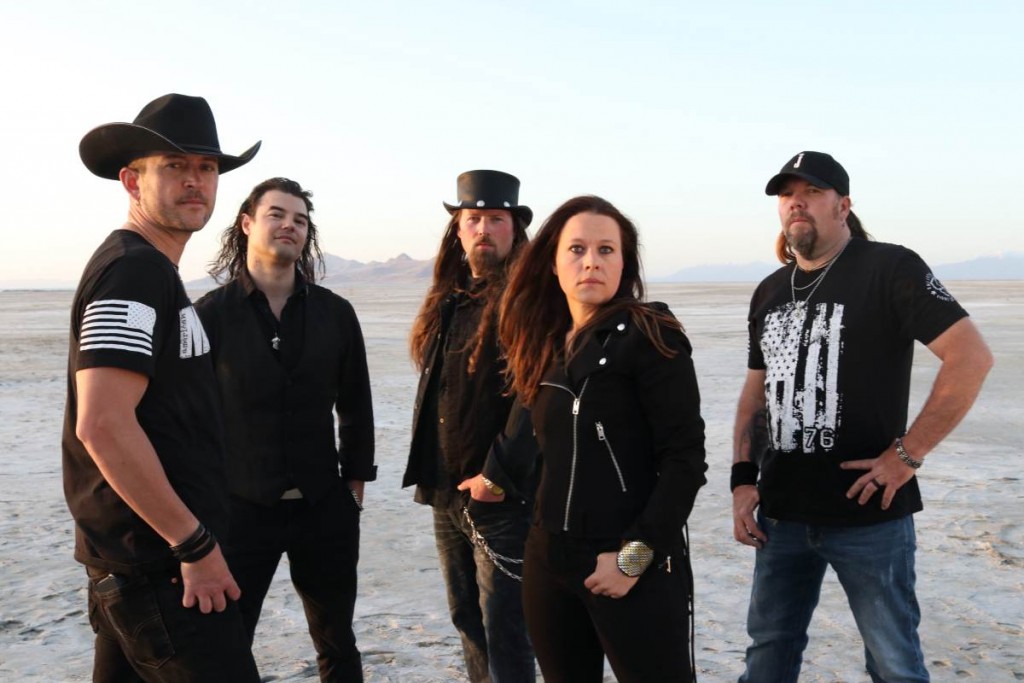 It was eleven years ago in Utah when five passionate musicians from tremendously different backgrounds came together with a dream of creating and performing country music. They each brought their own unique influences and experiences that shaped them into the cutting-edge band they are today.

Comprised of five talented and accomplished individuals, Jägertown owes its eclectic sound to each of its members. Preston Creed, the bands front man, grew up immersed in music thanks to his parent’s influence as musicians themselves. Before joining the band, Creed worked with Grammy-winning producer Sir Mix-A-Lot, Warren G and P!NK. The sole female of the group, Liz Anderson, has been playing the fiddle for nearly two decades. She has crafted an exceptionally distinct style of playing, combining rock and funk, while earning two music degrees along the way. 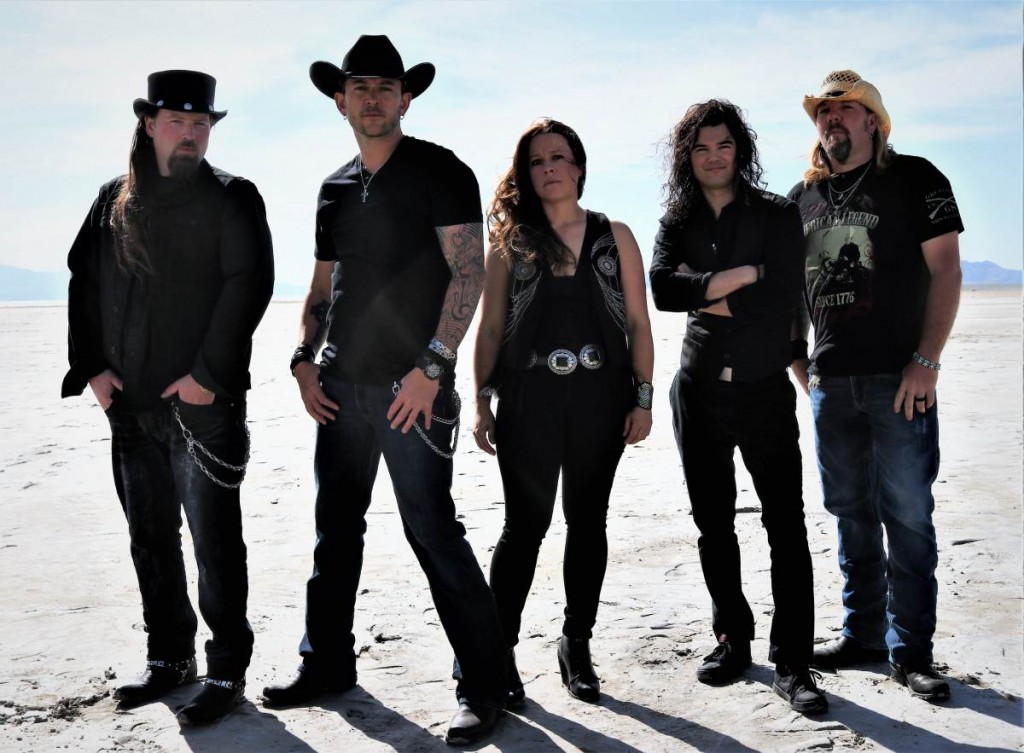 Jägertown’s bassist, Jesse Brooks, brings the country flavor to the band. Growing up playing multiple instruments and enjoying classic country artists like Merle Haggard and Don Williams, his style is grounded in tradition. Drummer, Demitri “Meter” Mannos, has been playing since the age of three. His peaceful spirit, infectious smile and powerful performance elevates every note the band plays. The lead guitarist Danny Boyd brings the rock ‘n roll influence to this group. Inspired by music legends such as Eddie Van Halen, Boyd has developed a signature country-rock tone that is integral to the band’s sound.

Jägertown has defined its signature southern rock style over the course of four studio albums and countless hours of live performance. By writing and recording completely original music, what you hear on the album is just as genuine as what you see on the stage. Over the years, they have toured tirelessly from coast-to-coast. Whether it be festivals, fairs, opening or headlining, the band never delivers less than its best. High-energy performances have been winning over fans of all ages; fans that the band has dubbed “JagerNation.” 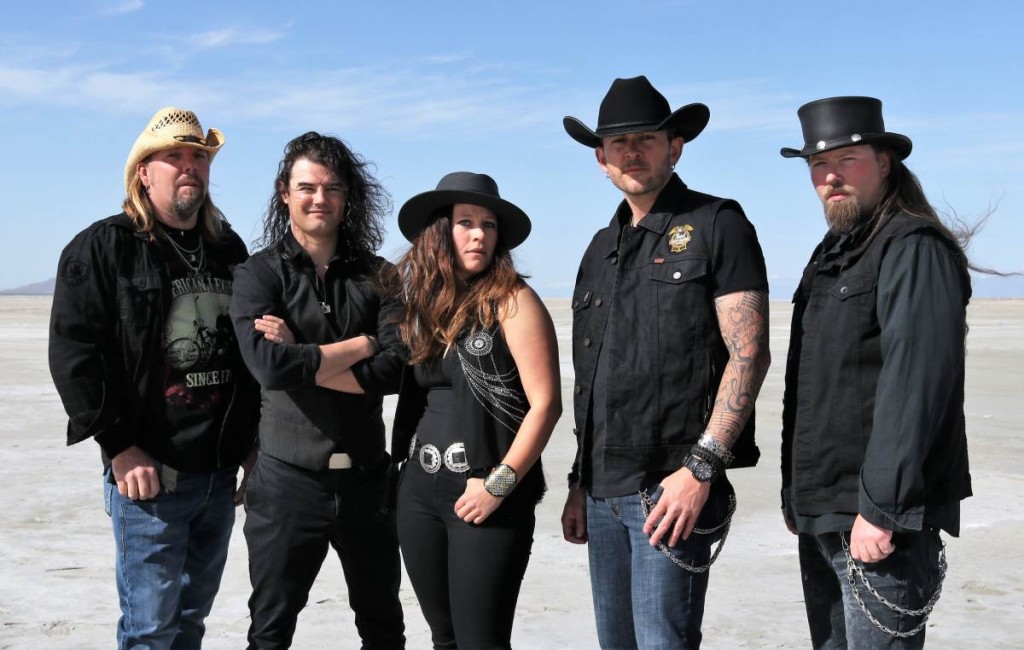 While making their Nashville performance debut at The Valentine during CMA Awards week in 2017, they teamed up with producer Matt McClure (I Drive Your Truck, 2014 CMA and ACM Song of the Year) at the historic Ocean Way Studios located in the heart of the legendary Music Row in Nashville. The band is gearing up to deliver a fifth studio album this year, with a brand-new single hitting the airwaves in February. If there’s one thing Jägertown doesn’t know how to do, it’s slow down.

Practice makes perfect, and while the band members may say they are far from perfect, it’s without a doubt they have improved consistently. On the stage and in the studio, expertise and originality foster the band’s success. Jägertown has come a long way since its debut album more than a decade ago, but the title track’s first lyric remains a paramount part of its persona. “Line ‘em up, shoot ‘em down. There’s a party going down in Jägertown.”