The first thing that jumps out at you when you meet Roy is his smile. It conveys an exuberance for life, the world and the people in it, and you can’t help but feel that.

Roy grew up in the country and has an abiding love for nature and the world he lives in. Even as a child he was always sensitive to people, their feelings and what was going on around him. Even as a pre-teen he was a regular comfort to friends and family who were drawn to him for advice. He reveled in helping people any way he could.

“Sometimes, you just have to do what your gut tells you and step away from the defined path, no matter what the situation.”

His dad always told him not to be afraid of anything, that he could be anything he wanted. Roy never doubted him for a moment. It was at age 16, on a road trip with his dad, he first heard John Denver on the radio and he knew immediately that music was how he wanted to express what was inside his own heart. He had never even picked up a guitar before. A month later he had saved up his lawn mowing money and bought a guitar. He was singing and playing and writing songs soon thereafter and he’s never stopped. 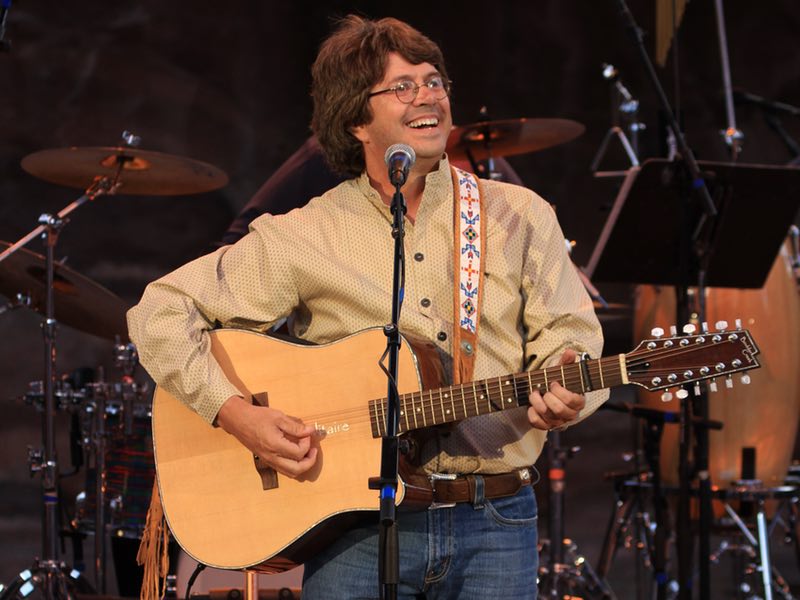 Anyone who has attended a show knows of the connection he has with those in the audience. Whether its someone who recognized him in some obscure place of business and he pulls out his guitar to sing them a song, or the 9,400 in attendance at his sold out Red Rocks Colorado concerts, it’s the same to him. Listening to Roy in any setting feels very personal.

He’s a man of integrity who lives by intuition. He’s famous for “pulling an audible” as they call it in the music business, meaning breaking away from the outlined show format and singing a song he feels someone in the audience needs.

“Sometimes, you just have to do what your gut tells you and step away from the defined path, no matter what the situation. There are many times I’ve had a strong sense in the middle of a show that I needed to sing a specific song that was not on the set list. I always listen to those feelings. Sometimes, in smaller crowds, I can immediately tell who it was for as someone will suddenly get very emotional. Other times it’s afterwards that a fan comes up and tells me with great feeling what that specific song meant to them. I’m so grateful to be able to do that.” 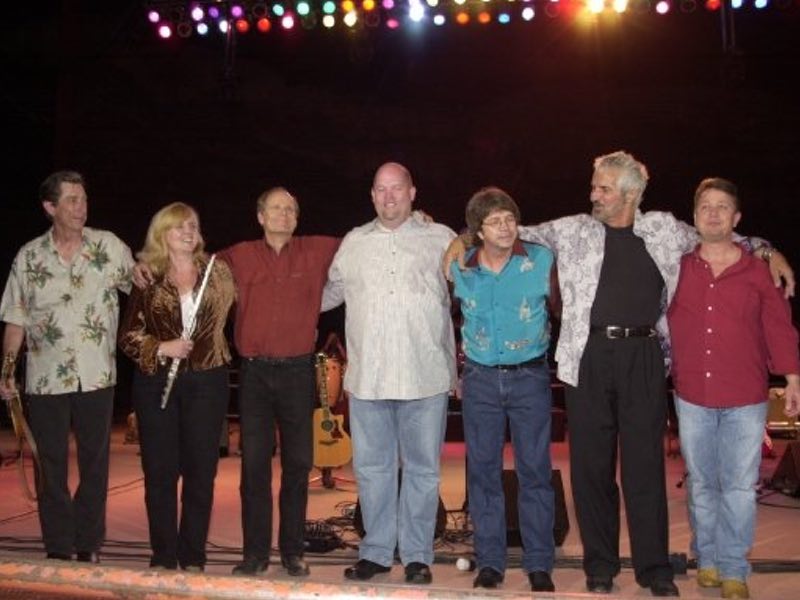 At the end of a performance, he can’t wait to get out and mingle and visit with the fans. He enjoys that almost as much as the performing. (He’s been chastised a few times by the “powers that be” for sneaking out to visit with fans before a show.) 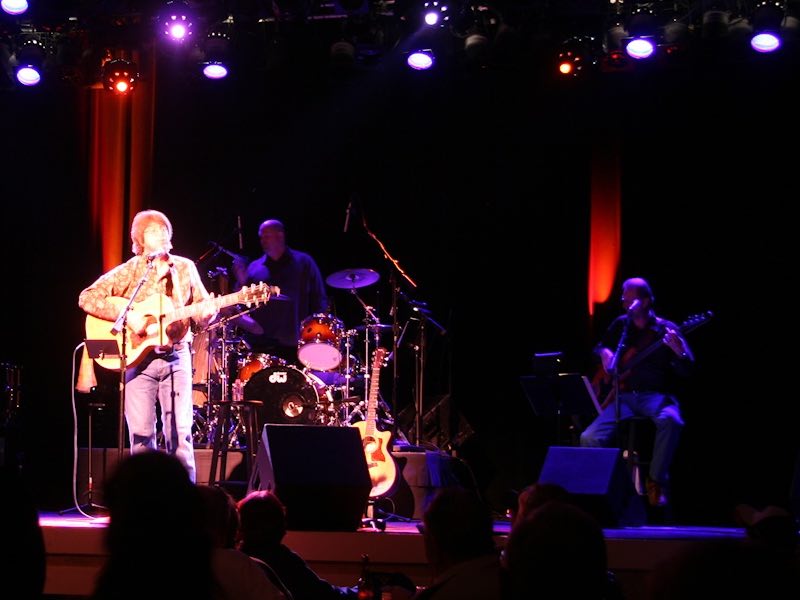